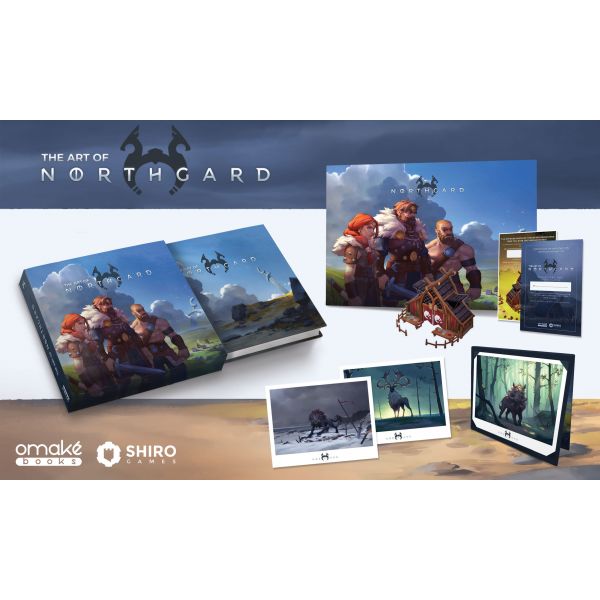 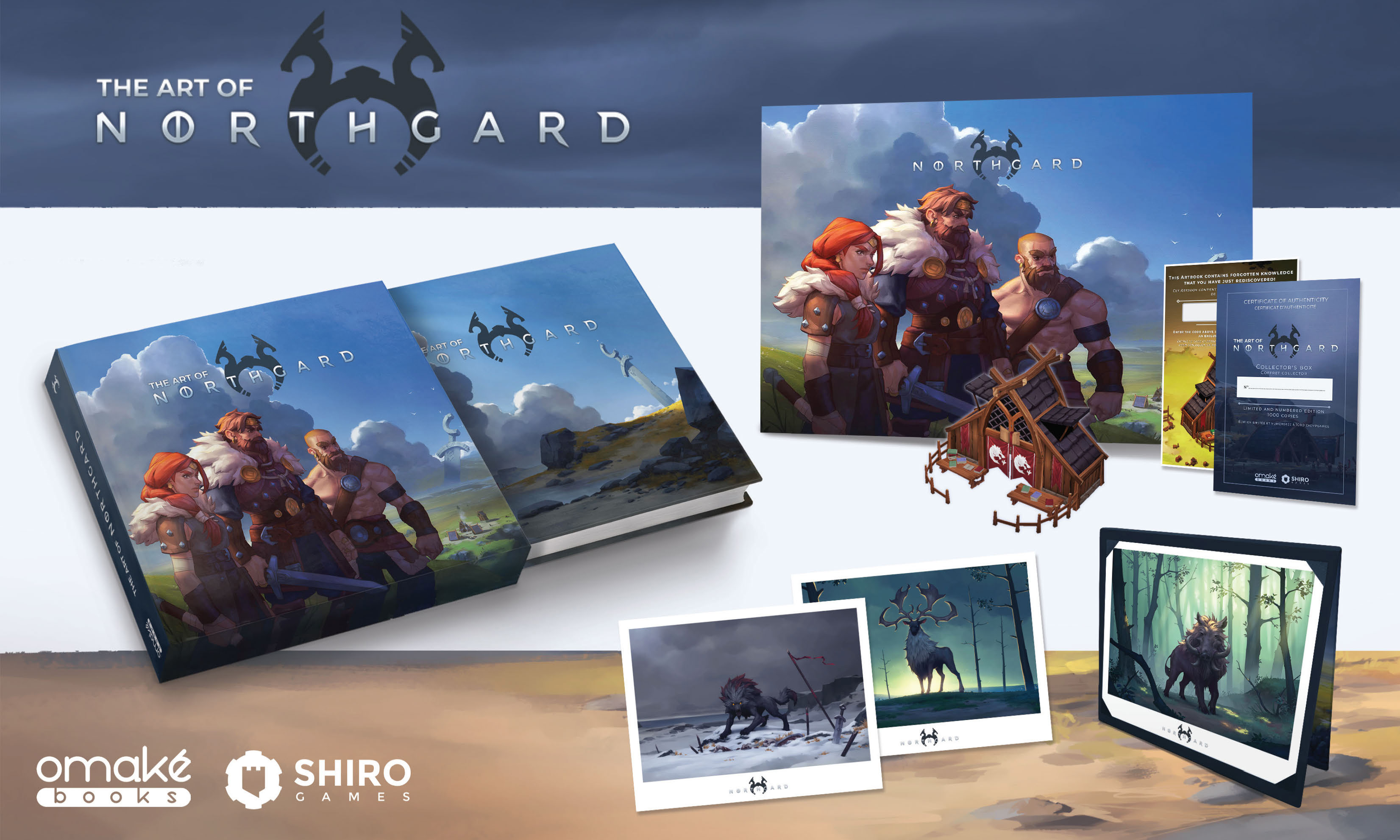 Inspired by Norse mythology, Northgard is the third video game from the French studio Shiro Games (Evoland, Evoland II). This real-time strategy game where a Vinkings clan tries to take control over a wild continent is available for PC, Xbox One, PlayStation 4 and Switch. Northgard allows you to choose your clan, found a colony, perform various trades (warrior, farmer ...), manage resources, explore new territories, fight against different enemies (wolves, living dead, giants ...) and even compete against friends online or face off against AI.

After years of tireless explorations, brave Vikings have discovered a new land filled with mystery, danger and riches: Northgard. The boldest Northmen have set sail to explore and conquer these new shores, bring fame to their Clan and write history through conquest, trading, or devotion to the Gods. That is, if they can survive the dire Wolves and Undead Warriors roaming the land, befriend or defeat the giants, and survive the harshest winters ever witnessed in the North.

In these 176 pages, both in English and in French, discover hundreds of sketches, preparatory works, dozens of official and unpublished illustrations, all selected by the Shiro Games studio. This official artbook offers a fascinating look behind the scenes in the creation of the Northgard video game. It is an essential source for discovering the inspirations and various ideas of the development team.

- From the studio Shiro Games, the makers of the game ...

THE EXCLUSIVES OF THIS COLLECTOR'S EDITION

- 3 high quality lithographs of the clan of the Wolf, Boar and Stag,

- A cardboard display where you can insert the lithograph of your choice,

- A single-sided poster in A3 format,

- A code for a free DLC, for the PC version of the game only: An exclusive Townhall to use in-game,

- A numbered certificate of authenticity,

- Available only on this site!

Shiro Games is an independent development studio located in Bordeaux (France). Created in 2012 by Sébastien VIDAL and Nicolas CANNASSE, the studio has become famous with its Evoland series. The studio's new production, WarTales, a tactical open world RPG, was unveiled at E3 2021.

"Welcome to the Northgard artbook! Within these pages, we'll be sharing an in-depth look at the development journey of Northgard.

From the conceptualisation, research, and trial and error that led to our initial 2D prototype, all the way to the final release that our players have sunk millions of hours into.

First we'll be delving into the many different directions the game could have taken, including the casual art style that defined the early builds of Northgard and the myriad of unit types we designed or considered at one point or another.

The rest will take you through the continued development of Northgard and give you a glimpse into everything that made and continues to make the game what it is today." - Shiro Games

7 other products in the same category:

Artbook Officiel de The Last of Us Part II...

The Last Of Us, L'Artbook Officiel (Offre...

The Art of Northgard (Standard)